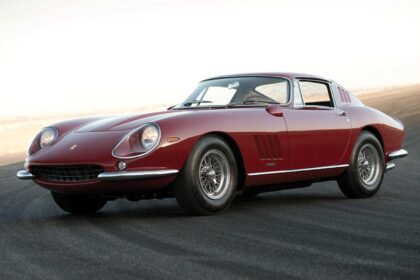 What’s fame without a Ferrari? Not much – and McQueen naturally owned one of the finest: the 275GTB/4, a stunning Sixties GT as multitalented as the man himself. Delivered while the star was shooting Bullitt, he tasked Lee Brown – the man behind the movie Mustangs – with refinishing the hazelnut two-seater in a more arresting crimson shade. Suitably recoated, McQueen proceeded to deal the V12 coupé some pretty tough love and the odd prang for good measure. Did that harm its value? A $10.2 million sale price in 2014 suggests not.

Of course, no one with the hard man’s appetite for speed could be expected to stop at a single Prancing Horse. In fact, the combative actor would own a total of four Italian stallions over his lifetime, including a 275GTS and a NART Spyder once crunched by a truck. Last of the quartet? A lovely example of the 250GT Lusso, a stylish tourer bought by McQueen’s first wife and finished in brown – presumably to match his many leather jackets.

McQueen’s Le Mans remains a stirring cinematic tribute to the world’s greatest race – and the actor shared more than just a steely eyed stare with his character, Michael Delaney. See, it might be the race-winning 917K that graces posters today, but it was Delaney’s Porsche 911S – the one that opens the flick on a pensive drive through the French countryside – that McQueen took a shine to. Ordered for the film and delivered on set, he had it freighted to LA to join his other 911 after shooting, only to sell it a year later.

More than an enthusiast, McQueen was an adept racer in his own right and had every intention of driving at Le Mans to get footage for, well, Le Mans. In the late Sixties, he went out and bought a Porsche 908 Spyder to prepare for the event. And prepare he did, steering the aerodynamic wedge to second place at the 12 Hours Of Sebring in 1970. When the insurance company put the kibosh on his plans for France, the 908 still served as a camera car, capturing high-speed shots during the race.

Not that his affinity for Porsches was anything new: McQueen’s first truly speedy piece was a Super Speedster, used by the gallant to claim class wins in sports car races in the late Fifties, before he swapped it for something even more streamlined. That something? A lightweight Lotus Eleven – an out-and-out racer, which, thanks to a featherweight build, could put the wind up many a more powerful machine and one that McQueen credited with greatly improving his racecraft.

A fearsome D-type racer made good for the road, just 16 of Jaguar’s glorious XKSS roadsters survived a devastating factory fire in 1957 – one of which found its way to an appreciative McQueen. Nicknamed ‘The Green Rat’, the British beauty would become a favourite of the throttle-happy actor, and he frequently fired the sinuous sports car down Hollywood streets of an evening, simultaneously acquainting it with local law enforcement. When he parted with the 149mph machine? Regret soon followed and, after a bit of wrangling, McQueen bought it back. You’ll find it in the Petersen Automotive Museum today.

If Patrick Dempsey rocked up in Kent, begged a favour and raced a Ford Focus in a round of the British Touring Car Championship, you might rightly be quite surprised. But that’s exactly what Steve McQueen did in 1961, bagging a guest drive in Sir John Whitmore’s Mini at Brands Hatch. That might also be what inspired the star to pick up a pocket rocket of his own a few years later. When he bought his plucky Cooper S in 1967, he promptly had it made over in gold, with an interior to match.

Giving credence to his immortal line, “Racing is life. Anything that happens before or after is just waiting,” even McQueen’s family sedan had to be quick: a Mercedes 300SEL in its ultimate guise – then the fastest four-door car in the world. Equipped with a 6.3-litre V8, good for 135mph, the luxury German wagon could comfortably outgun his 911S, which probably explains why, according to son Chad McQueen, it was “one of his favourite cars”. Which, in turn, explains why it was so vastly overpriced at auction in 2015. Such is the legacy of the legend. 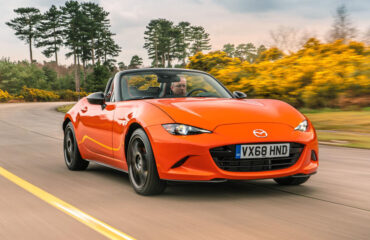 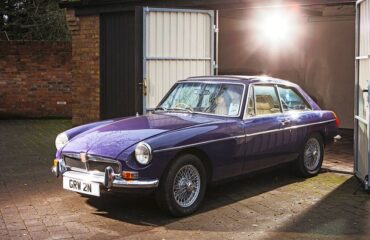 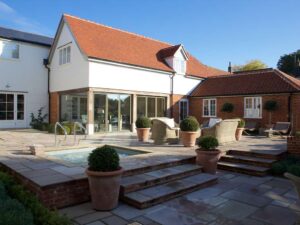