Most vehicles built or registered before January 1, 1960 are already exempt from annual roadworthiness (MoT) testing in the UK.

From May 20, 2018, the cutoff for MoT test exemption became based on a rolling 40-year vehicle age, meaning that most vehicles built or registered at least 40 years ago, and qualifying for Vehicle of Historic Interest (VHI) status,  no longer require an annual MoT test.

If the MoT for a vehicle more than 40 years old expires before its next taxation anniversary, the DVLA computer and therefore the police will recognize it as MoT exempt until the taxation date. If the owner declares it as a VHI at that point, it will continue to be exempt. If the owner doesn’t, it will require an MoT test before being driven on the road. 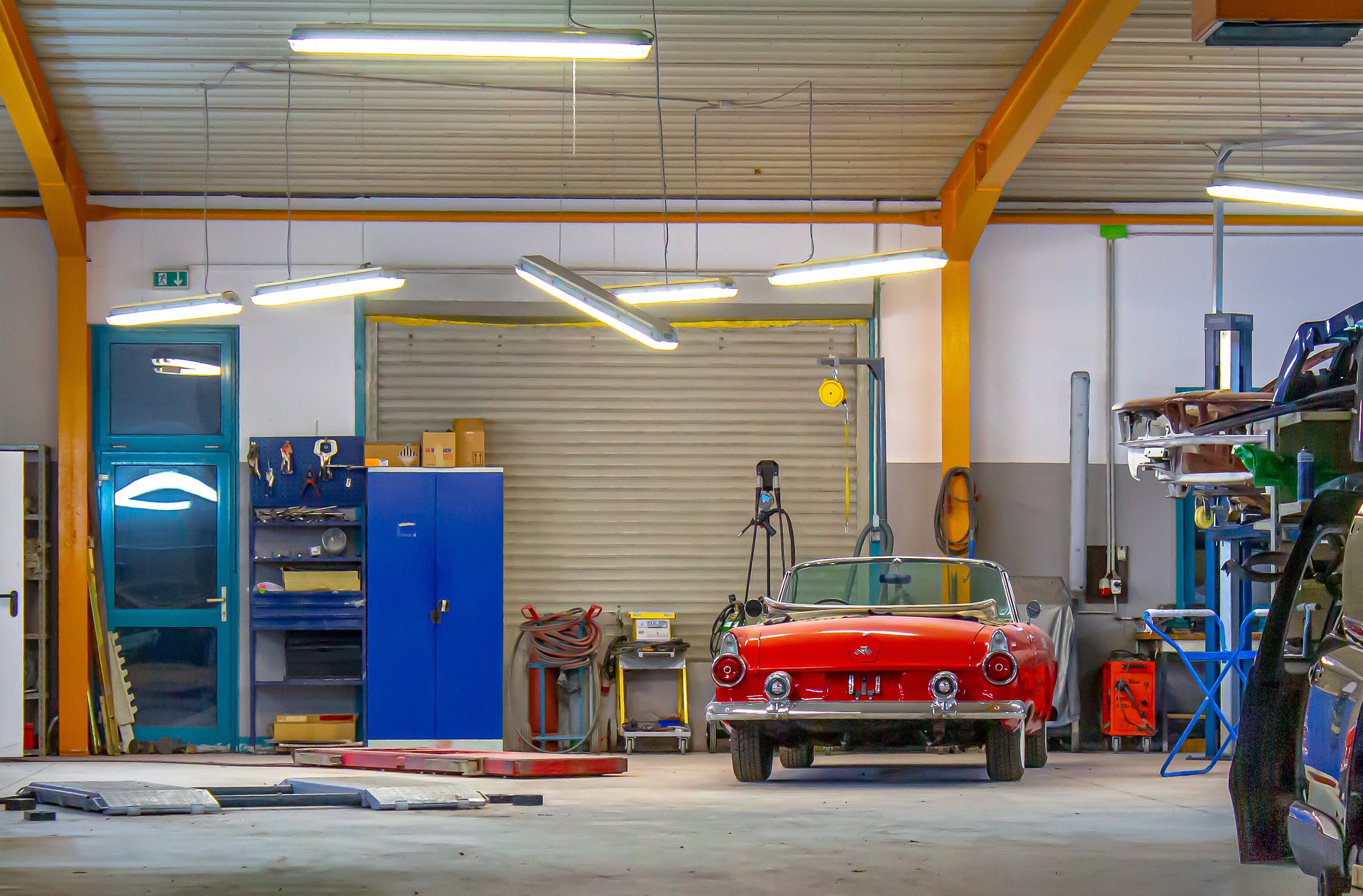 The point at which historic vehicles can become exempt from a road tax fee in the UK is a rolling 40-year date based on the start of the calendar year.
Vehicles built at least 40 years before the first date of the current year do not have to pay road tax in the UK, so currently this means those built before January 1, 1979.
If you don’t know when your vehicle was built, but it was first registered before January 8, 1979, it is exempt.
To find out how to claim free road tax, click here
Owners of 40+ year-old vehicles must still go through the taxation process each year, either at a Post Office or online, but there is no fee to pay. The first time you declare your vehicle as tax fee exempt must be done at a Post Office.
More details can be found here

The Citroën DS 19: Why It’s the Ultimate Classic Car