The Most Stunning French Classic Cars 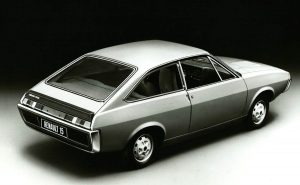 There’s a certain air of debonnaire and mystery when we think of the French culture and this was further carried over to their exquisite models of classic cars. If you’re looking to invest in a Classic French car, you might want to have a look at our list below. We have compiled the names of the most charming French classic cars that are great to bring an aura of beauty to our modern roads.

The reputation behind these Gallic beauties might be tarnished by complaints of reliability, functionality or build quality but there’s certainly the element of innovation that set them apart from other cars.  And certainly, that makes them a popular choice for many drivers who prefer a sophisticated car.

With the entrance of the Facel Vega on the car market in 1958, this French classic was designed to attract yees of the world’s most famous political figures and Hollywood stars. In terms of other competitors, the car was set to compete with the famous Lincoln Continental in terms of style and design. The interior was also characterised by rich Vaumol leather upholstery, the same used by Rolls-Royce. You can imagine how impressive it’d have been at that time to drive one of these beauties.

Appearing in 1973, the Matra-Simca Bagheera has a peculiar feature: its three-seat design. Named ‘’Black Panther’ or Bagheera in Hindi, the mid-engine car is certainly an exotic look, yet it’s both friendly and practical in terms of driving it. With great aerodynamics and good power for a small engine, the Matra was a car supposed to catch with the working class, while having a luxurious design, and it did.

A rarity in our list, the Renault Alpine GTA has been produced in very low numbers. The car resembles a futuristic option given its sharp looks and was designed to beat other major players at that time, and most notably the Porsche 944. Being one of the most aerodynamic cars in the late ‘80s, the car is still a great piece for modern roads.

Somewhat of a more ‘’recent’ French classic car is the Bugatti Veyron which has a surprising story behind it.  It was envisioned as a brave idea of a car that would do over 400km/h and it would have 987bhp. The end result was a strange-looking, intimidating even, with 16 cylinders and 4 turbocharges. Able to reach around 250mph, it was easily one of the fastest cars on the market.

As opposed to the other model we’ve included above, the Citroen SM will be one that won’t burn a hole in your pocket. The style is still classed as a futuristic car, yet driving these models is surprisingly easy and pleasant. Handling it could be as delicate as it gets and you can be lucky enough to find SMs in good condition for under 20,000 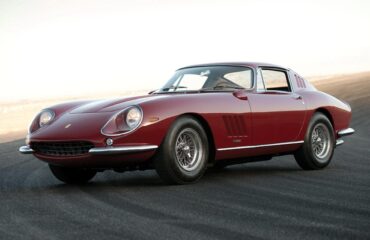